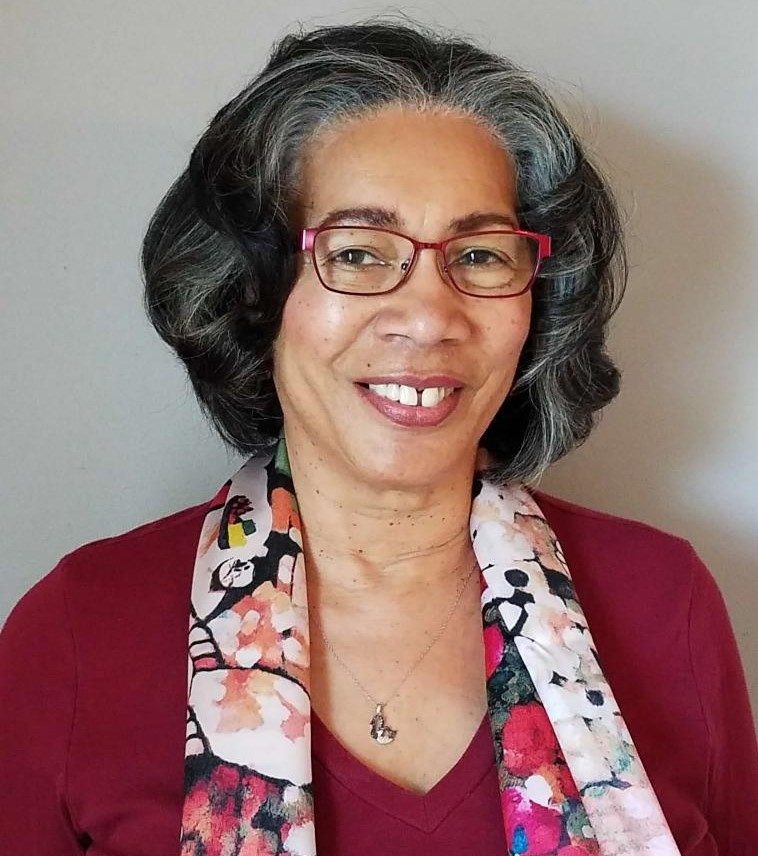 Please share a memory of Carlene to include in a keepsake book for family and friends.
View Tribute Book
A Beautiful Life Carlene Lynette Eggleston Johnson was born in her grandparents' home in Powhatan, Virginia on January 9, 1950, to the late Carl Eggleston of Morton, Pennsylvania, and Seidah Shaheed (née Blanche Edith Bradley) of Powhatan. Her early years living in Virginia provided many treasured memories in the country with cousins and family. After moving to Philadelphia, Pennsylvania to live with her parents, Carlene attended Audenreid Junior High School, taking the city bus from North Philly to South Philly daily for school as part of a desegregation program and forging lifelong friendships along the way. When her father obtained a position with the US Social Security Administration, the entire family moved to Baltimore, Maryland where Carlene would spend the next five decades of her life. A strong believer in education, Carlene graduated from Baltimore's prestigious all-girls Western High School in 1967 at the age of 17. At Western, she went to school and worked a shift schedule, but found time to join organizations like Future Teachers of America and Intramural Basketball. She attended Morgan State College through the turbulent late 1960's period of the Vietnam War protests, King assassination and Black Power movement, graduating in 1971 with a bachelor's degree in Mathematics. Carlene became a math teacher, helping her students build foundational skills that would aid them later in life. Never one to just "teach to the test," Carlene spent hours putting together lesson plans that honored the needs of her students. Carlene also led Maryland MESA (Math, Engineering, Science Achievement) for her school. Even after retiring, her students from Pimlico Junior High School and Mergenthaler Vocational Technical High school continued to stop her and her daughter while they were out, often giving Carlene a hug and thanking her for the impact she made on their lives. Carlene met Aaron Acquilla Johnson when she was a teacher at Pimlico. They both spent a year working in the school's Annex and often took breaks together. One day, Aaron stopped coming to the break room and didn't return for several weeks. When he did, he comically asked, "Did you miss me," and the rest was history. They married on January 5, 1979, and their 23-year marriage produced one daughter, Alana Erin Martin (née Johnson). Carlene's motherly instincts were honed early from having two sisters eight and ten years younger in the home as well as a younger brother. When Alana arrived, Carlene often said she needed to stay two years ahead of the precocious toddler who demonstrated strength, awareness, and stubbornness at an early age. Carlene allowed Alana the space to learn and grow, to make mistakes and to make things work. The two were extremely close and Carlene was Alana's biggest cheerleader and advocate. Carlene's and Alana's relationship would only strengthen in adulthood as they made frequent traveling companions and enjoyed spending time together over meals and at concerts, football games, wine tastings and other events. After 31 years, Carlene retired from teaching and started to consider what to do with her next phase of life. She was always interested in housing, often visiting open houses with her daughter, and decided to pursue her real estate license. Carlene helped dozens of families find their dream homes in Maryland and Pennsylvania, including Alana and her husband Julian. In 2013, after moving to Harrisburg, Pennsylvania in preparation for the event, Alana and Julian made Carlene a grandmother, bringing her a brand-new joy. Carlene cared for her twin granddaughter and grandson for their first two years of life while Alana went back to work. Affectionately known as "Gammy," Carlene was a constant presence in the twins' lives. In 2020 Carlene stepped in again with an extraordinary effort to supplement their 2nd grade virtual schooling during the pandemic, ensuring that they progressed ahead of grade standards. Carlene made a difference in the lives of everyone she touched. When she passed, she was holding hands with her daughter and finally at peace after a two-and-a-half-year battle with pancreatic cancer. Carlene is survived by a loving daughter, Alana (Julian); two sisters, Waheedah and Kathy (James); one brother, Men Maa Aim Ra; two grandchildren, Cameron and Zoe; one stepson, Aaron Jr. (Janelle), and a host of beloved aunts, uncles, nieces, nephews, in-laws, cousins and beautiful friends.
To send flowers to the family or plant a tree in memory of Carlene Johnson, please visit Tribute Store
Friday
8
July

Share Your Memory of
Carlene
Upload Your Memory View All Memories
Be the first to upload a memory!
Share A Memory
Send Flowers
Plant a Tree