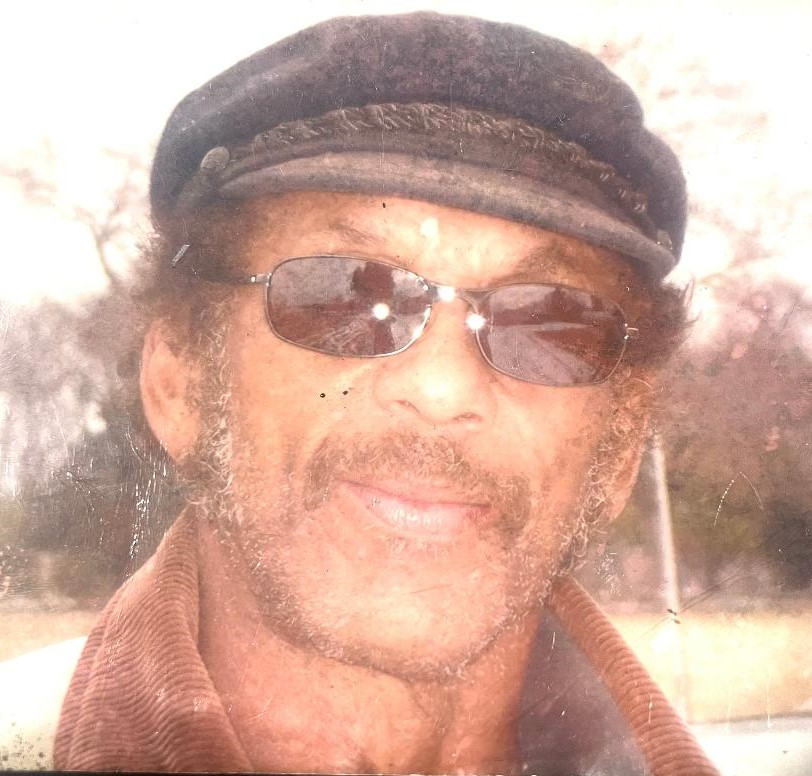 Please share a memory of Earl to include in a keepsake book for family and friends.
View Tribute Book
Earl Lindberg Booker, Jr. was born in Cartersville, Virginia to Earl Lindberg Booker, Sr., and Alice Smith Booker on January 17, 1947. Earl accepted Christ at an early age and attended various churches in Riverhead and Cumberland County. Earl attended public schools in Riverhead, New York. He married Aramentis Harris and to that union three children were born. Earl was a skilled tradesman and worked as a welder, automobile mechanic, heavy equipment operator, drove a dump truck, paving, and even on the duck farm in Riverhead. He was knowledgeable about all things mechanical. Earl enjoyed being around people and telling tall tales. He loved to talk and would help anyone that needed it. He was also a good listener. Earl went to be with the angel on Friday, June 24. He was preceded in death by his parent, his son, Earl Lindberg Booker, III and his sister, Carol Laird. He leaves to cherish fond memories, a son, Keith Booker, one daughter, Faykita Scott (Anthony), ten grandchildren, ten great-grandchildren, brothers; Donnie Booker (Sherri), James Booker, Luther Booker, Harold Booker, Greg Nash (wife), Mark Booker (Angie), Gary Booker, two uncles; Raymond Smith, Herbert Smith, and a host of nephews, nieces, cousins, and friends. His Journey's Just Begun Don't think of him as gone away, his journey's just begun life holds so many facets this earth is only one. Just think of him as resting from the sorrow and the tears in a place of warmth and comfort where there are no days and years Think how he must be wishing that we could know today how nothing but our sadness can really pass away. And think of him as living in the hearts of those he touched… for nothing loved is ever lost and he was loved so much. The Family! "God Saw you getting Tired" God saw you were getting weary So, he did what he thought was best He came and stood beside you, He whispers "come and rest" You bid no one a last farewell, not even a goodbye You were gone before we knew it and only God knows why. The family acknowledges with deep appreciation and thanks for all acts of kindness shown to them during their time of bereavement. May God bless you and His love be yours to share.
To send flowers to the family or plant a tree in memory of Earl Booker, Jr., please visit Tribute Store
Wednesday
29
June

Share Your Memory of
Earl
Upload Your Memory View All Memories
Be the first to upload a memory!
Share A Memory
Send Flowers
Plant a Tree