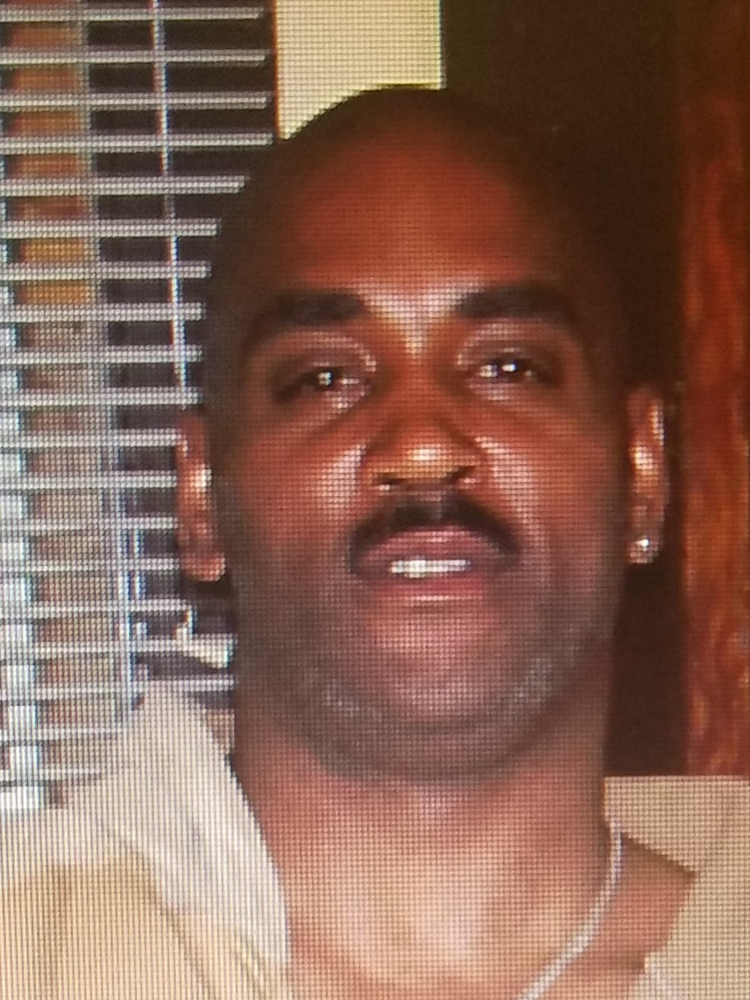 Please share a memory of Earl to include in a keepsake book for family and friends.
View Tribute Book
Earl Lindberg Booker Earl Lindberg Booker, III, was born in Riverhead, Long Island, NY on November 21, 1964, to Earl Lindberg Booker, Jr. and Aramentis Harris. Earl was educated in Riverhead Public Schools. At the age of fifteen, he moved to Virginia to live with his grandmother. Earl lived in Cartersville, VA where he joined and attended Mount Calvary Baptist Church. Earl was a hard worker and held various jobs. He became self-employed and practiced his skills as a landscaper. Among his varied interests and hobbies, he loved cooking and creating his own recipes. He also enjoyed relaxing and listening to music, drawing, watching action movies, and singing. He loved reading; especially the Bible and would share the word with others. Earl had a big heart and was always ready to lend a helping hand to anyone in need and had the utmost love for his family. He was preceded in death by: His maternal grandparents Lilur Mae Bates and James Harris, and paternal grandparents, Earl Booker, Sr. and Alice Booker, uncle; Jeremiah Sykes, Sr., aunts; Carol Laird, and Verlean Boone. Earl leaves to cherish fond memories; his father: Earl Lindberg Booker, Jr., mother, Aramentis Harris Brown (Robert), five children; Earl Lindberg Foster, Christopher Foster (Kiara), Antonio Foster, Dajon Booker, and Dione Booker, one brother; Keith Dwayne Booker, one sister; Faykita E. Scott (Anthony), two grandchildren: Braven Foster, Aubrey Foster, seven uncles; James Booker, Larry (Donnie)Booker (Sharri), Luther Booker, Harold Booker, Gregory Nash (Jeannie), Mark Booker (Angela), Gary Booker, one aunt, Emma Funn, and a host of nephews, nieces, cousins, and friends. To Those I Love When I am gone, just release me, Let me go --- so I can move into my Afterglow. You mustn't tie me down With your tears; let's be happy That we had so many years. I gave you My love, you can only guess How much you gave me in happiness. I thank you for the love you each have Shown, but now it's time I traveled on alone. So, grieve for me awhile, if grieve You must, then let your grief be comforted With trust. It's only for a while that we must part, so bless the memories within your heart. And then when you must come this way alone, I'll greet you with a smile and a "Welcome Home."
To send flowers to the family or plant a tree in memory of Earl Booker, please visit Tribute Store
Sunday
13
February

Share Your Memory of
Earl
Upload Your Memory View All Memories
Be the first to upload a memory!
Share A Memory
Send Flowers
Plant a Tree