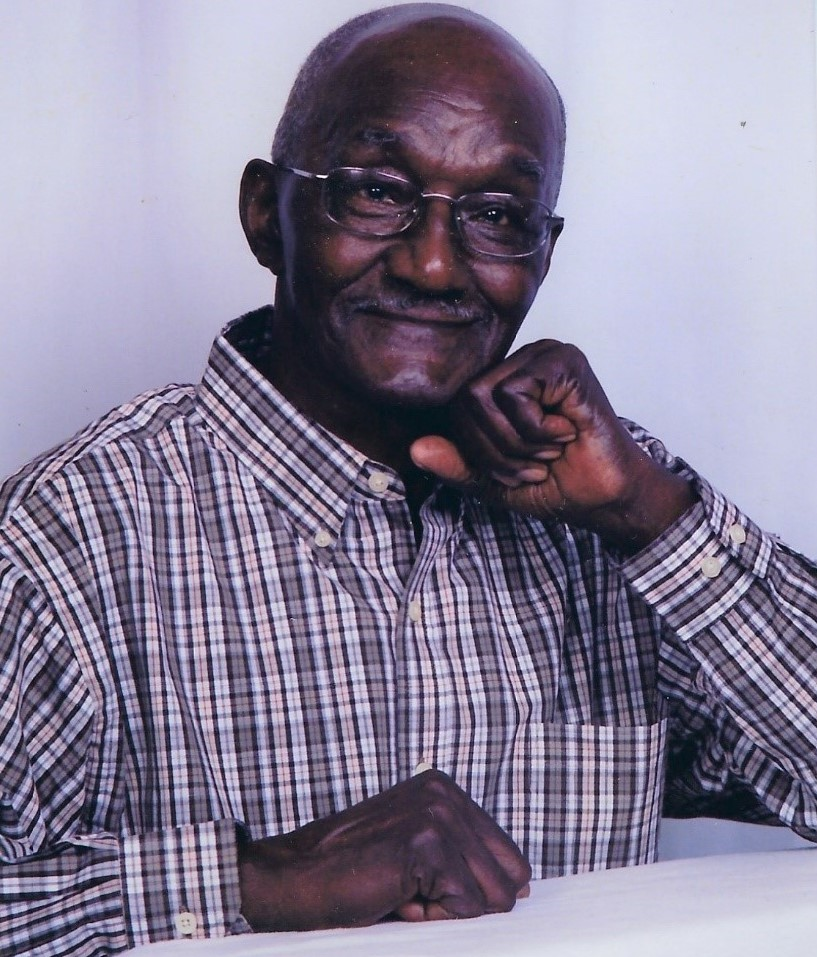 Please share a memory of Cannon to include in a keepsake book for family and friends.
View Tribute Book
Cannon McFarley, Sr. was born on August 3, 1927 in Goochland, Virginia to the late Edith McFarley and Abraham Lee. He entered eternal rest on July 27, 2021 surrounded by family. He was baptized and joined Little Zion Baptist Church at an early age, where his membership remained. He attended school in Powhatan County after the passing of his mother. Cannon, Sr. was employed at sawmills in Virginia and Maryland. He was the driver who transported others. He worked at Belmead in Powhatan, VA where he delivered milk from the dairy to various stores and homes. Cannon, Sr.'s last employment was at the University of Richmond as a small engine mechanic and groundsman. He retired from the University of Richmond with 27 years in 1994. Cannon, Sr. was a humble man. He always provided for his family. He was a true man that believed in doing what was right. He spoke in a soft voice, but his words were powerful. He taught his children to follow God's word, to always have respect for yourself and others. He taught his children how to survive. He loved playing dominos and was known in the neighborhood as the "waving man." Cannon, Sr. was preceded in death by: his wife, Paige (Jackson) McFarley; daughter, Constance McFarley; daughter-in-law, Brenda McFarley; son-in-law, Floyd Miles; god-daughter, Carolyn Miner. He leaves to cherish his memory: five children, Connie Miles, Edith Hollice (Jerry), Cannon McFarley, Jr. (Carol), Junius Hulette McFarley and Vincent McFarley; grandchildren; great-grandchildren; great-great-grandchildren; god-children; sister-in-law, Audrey Bell; brothers-in-law, Howard Jackson and Alexander Jackson (Mary); godson in-law, Kevin Minor; a host of nieces and nephews; and devoted friends, Larry Gray, Sam Jones, Carlton Gray and Ricky Giles.
To send flowers to the family or plant a tree in memory of Cannon McFarley, Sr., please visit Tribute Store
Sunday
1
August

Share Your Memory of
Cannon
Upload Your Memory View All Memories
Be the first to upload a memory!
Share A Memory
Send Flowers
Plant a Tree