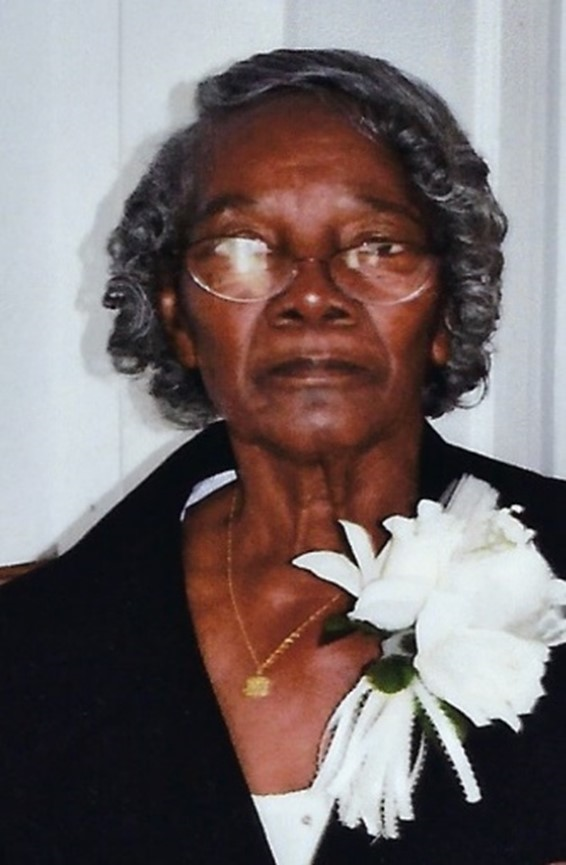 Please share a memory of Estelle to include in a keepsake book for family and friends.
View Tribute Book
Estelle Brown, daughter of the late Alexander Braxton and Maggie Pryor Braxton was born in Buckingham, Virginia on February 6, 1937. At an early age she was converted, baptized and joined Ridgeway Baptist Church in Buckingham, where her membership remained. Estelle attended the public schools in Buckingham County, VA. Estelle was joined in wedlock to Thomas Henry Brown. From this union, three children were born. She was employed as a domestic worker for a private family for many years. In her free time she did crossword puzzles and played bingo. She dearly loved tending her three gardens, where she raised a bounty of vegetables. She was preceded in death by her husband, Thomas; a son, Ray Brown and fourteen siblings. Estelle leaves to cherish fond memories: two daughters, Marylene Booker (Billy) and Ilene Brown; seven grandchildren; ten great-grandchildren; one sister, Elizabeth Chambers; three sisters-in-law, Nancy Bartee (Arthur), Daisey Braxton and Blanche Braxton; and a host of nieces, two favorite, Lucy Bartee and Bessie Patterson, nephews, cousins and friends.
To send flowers to the family or plant a tree in memory of Estelle Brown, please visit Tribute Store
Friday
30
July

Share Your Memory of
Estelle
Upload Your Memory View All Memories
Be the first to upload a memory!
Share A Memory
Send Flowers
Plant a Tree