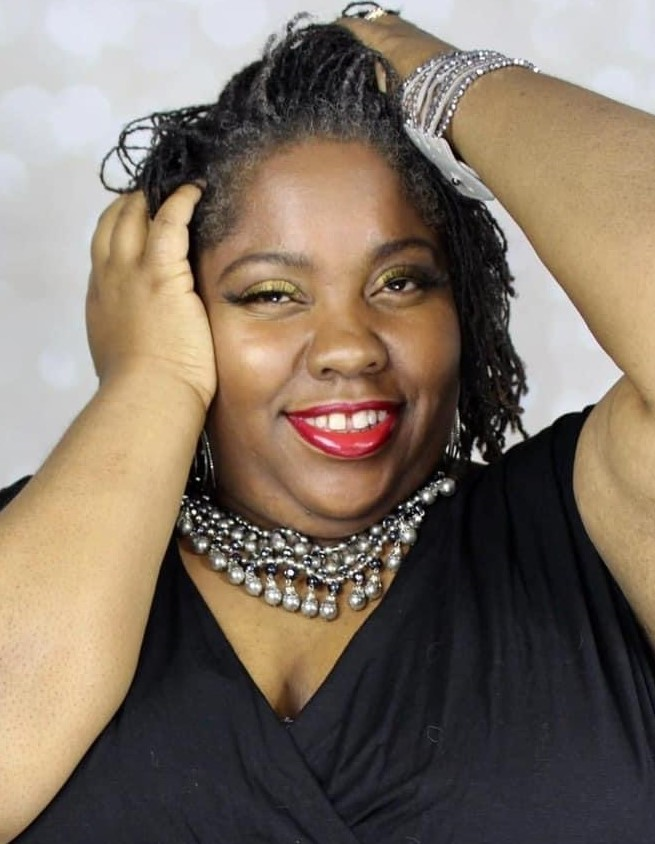 Please share a memory of Shavonne to include in a keepsake book for family and friends.
View Tribute Book
Shavonne Lisette Wilkerson Mason was born August 3, 1980 with her twin Navonne in Bronx, New York to the late Arthur Wilkerson II and Necil B. Oliver. She received Jesus Christ at an early age and was baptized at Mt. Zion Baptist Church in Powhatan, Virginia. Shevy, as most of her family and friends called her, was a Deaconess, sang in the choir, served as Church Clerk, and recently served as the president of the Women's Ministry. She attended Powhatan High School where she became a member of "Steppers with Class". Their performances were legendary, as they won several competitions with special emphasis being placed on their performances at the Apollo Theater and two Super Bowl Halftimes. She transferred to the Governor's School and earned an honors diploma in 1998. Her post-secondary education started at Morgan State University and J. Sargent Reynolds College where she received her Associate's Degree. She ultimately received Bachelor of Liberal Arts Degree from the University of Richmond. For the last 17 years, she was employed with the Virginia Department of Taxation where she was recently promoted to Supervisor of the Individual Unit. Regardless of the position, Shevy was known for her creativity. She was always the center of laughter, using her creative mind to design activities and projects that brought people, fun and work together. Her creativity extended beyond the work environment and into every area of her personal life. She loved to decorate, write poetry, and cook her favorite (and famous) dishes, i.e., buffalo chicken dip, cheesecake, etc. Shevy loved being by the water, so it is no surprise that her favorite color is blue and the ocean was her #1 place to be. Her love of the blue ocean was reflected in her home décor where she created a sanctuary for her family. Shavonne met the love of her life Roscoe Mason in January 2019, they knew they were the one for each other and married in February 2020 and united their families. She leaves to cherish her memory her husband, Roscoe Mason; their son Isaac and daughters, Cayden, Nisha and Rikketa; loving sisters Navonne Morgan (Damian) and Janea Wilkerson; brothers Wesley Oliver (Karen) and Arthur Wilkerson III. Her father James Oliver and mother Necil B. Oliver and a host of uncles, aunts, nieces, nephews, other family members, many friends, and lifelong devoted friend Latonya Murrillo.
To send flowers to the family or plant a tree in memory of Shavonne Mason, please visit Tribute Store
Sunday
11
July

Share Your Memory of
Shavonne
Upload Your Memory View All Memories
Be the first to upload a memory!
Share A Memory
Send Flowers
Plant a Tree