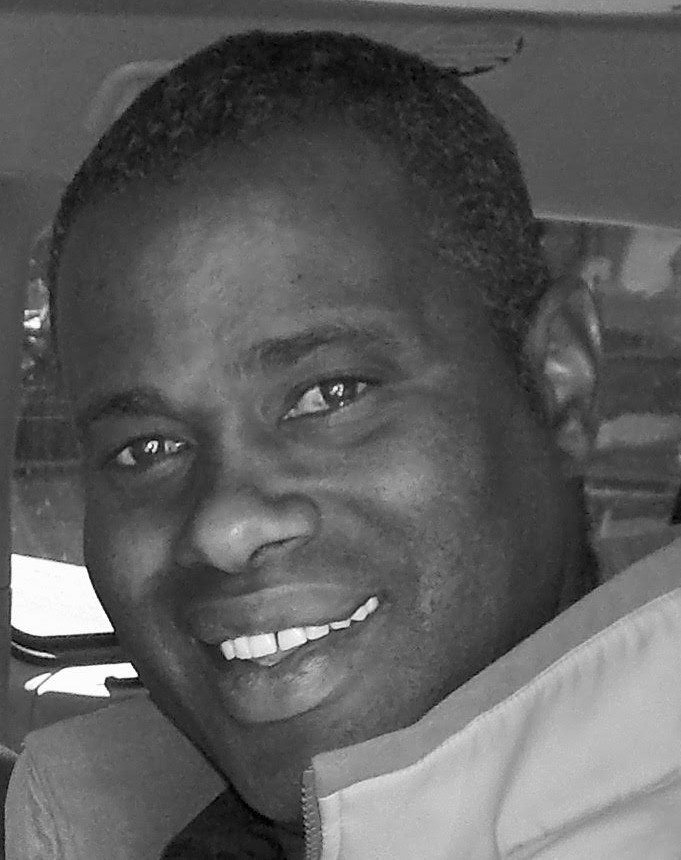 Please share a memory of Wallace to include in a keepsake book for family and friends.
View Tribute Book
Obituary Obituary Wallace Radford Brown was born on February 18, 1966 in San Francisco, California to Marie and Zack Brown, eight minutes before his twin sister, Kimberly. Wallace was baptized at an early age in the Presbyterian Church. Wallace moved with his family to Los Angeles, California in 1974, where he graduated from Westchester High School in 1984. Wallace went on to earn an Associates degree from West Los Angeles College and matriculated at UC Los Angeles. Wallace's professional life was varied and afforded him the opportunity to live in communities around the United States, including Lake Tahoe, Sacramento, Terre Haute, Dallas, and, finally, Las Vegas, where he passed unexpectantly. Wallace was a loyal and considerate son, brother and friend, who faced life with optimism and hope. Wallace was an avid professional football fan and never missed a game of his beloved NY Jets. Wallace is survived by his parents, Zack Brown and Marie Brown, his brother, Gavin Brown, and his sister and her husband, Kim and Ken Blacklow, and nephews Isaac and Aaron Blacklow. He leaves many other family and friends to cherish his memory.
To send flowers to the family or plant a tree in memory of Wallace Brown, please visit Tribute Store
Saturday
15
May

Share Your Memory of
Wallace
Upload Your Memory View All Memories
Be the first to upload a memory!
Share A Memory
Send Flowers
Plant a Tree