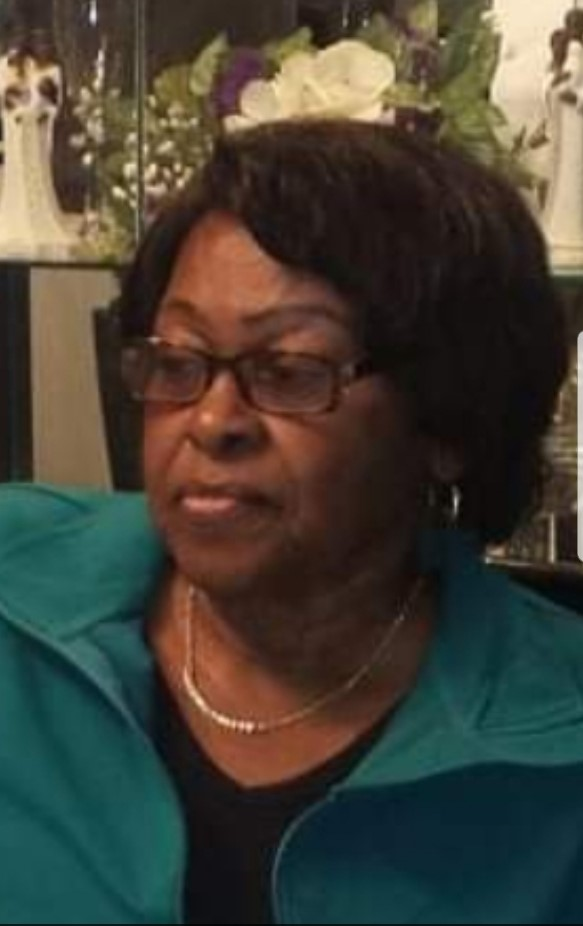 Please share a memory of Natley to include in a keepsake book for family and friends.
View Tribute Book
Natley Inell Welton Ford was born October 23, 1938 in Cumberland, Virginia to Mary Ann Perkins Welton. She was the youngest of four daughters. At an early age she was baptized and became a member of the Pleasant View Baptist Church where she remained a member until her death. Natley was employed with Beaumont School for Boys and Cumberland Elementary School for a number of years. On April 24 2021, Natley departed this life peacefully in Chesterfield County at the residence of her daughter, Vanessa. Natley was preceded in death by: her mother, Mary Ann Perkins Welton; two sisters, Justine Welton and Audrey Washington; two daughters, Wanda Ford Seward and Jacqueline "Jackie" Ford Johnson; and special friends, Nellie Mae Williams and Ada Clark. Natley leaves to cherish her memories: two daughters, Joyce Ford of Knightdale, North Carolina and Vanessa Ford of Chesterfield, VA; two sons, Larry Ford of Goochland, VA and Michael Ford (Kia) of Chesterfield, VA; eight grandchildren, Angela Miller, Brittney Morris, Marcus Ford, Craig Ford, Patina Ford, LaShonda Ford, Malik Ford and Mikayla Ford; twelve great-grandchildren; three great-great grandchildren; one sister, Alease Johnson Langhorne of Farmville, VA; one nephew, Jerome Washington of Richmond, VA; and a devoted friend, Mrs. Annie Riddle. A Letter from Heaven When tomorrow starts without me and I'm not here to see, If the sun should rise and find your eyes, filled with tears for me. I wish so much you wouldn't cry, the way you did today, While thinking of many things, we didn't get to say. I know how much you love me, as much as I love you, And each time you think of me, I know you'll miss me too. When tomorrow starts without me, don't think we're far apart, for every time you think of me, I'm right there in your heart. - Alena Hakula Meadows
To send flowers to the family or plant a tree in memory of Natley Ford, please visit Tribute Store
Sunday
2
May

Share Your Memory of
Natley
Upload Your Memory View All Memories
Be the first to upload a memory!
Share A Memory
Send Flowers
Plant a Tree