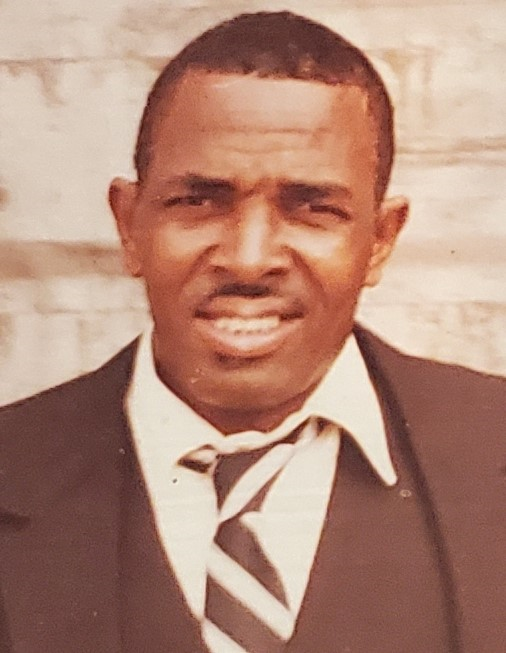 Please share a memory of William to include in a keepsake book for family and friends.
View Tribute Book
William was born to Ray and Dantee Davenport on January 29, 1937 in Cumberland, Virginia. William confessed Christ at an early age and joined Mt. Olive Baptist Church in Cumberland, VA. There he served on the Deacon's Ministry. He married the love of his life, Lottie Foster Davenport on October 25, 1957. They were married for 63 years. After marriage, they relocated to several states until returning in March of 1974 to Virginia. William held various jobs over the years, however his most rewarding, was heading his own company, Top-Notch Paving. He loved to go fishing and playing bingo with Centra PACE. He was fun loving and made people laugh. He especially enjoyed playing with his grandchildren and participating in family gatherings. He was preceded in death by: his wife; his parents; five brothers, David, Charlie, Ray, James and Walter; three sisters, Mattie, Louise and Mary. William McKinley Davenport went home to be with the Lord on April 18, 2021. He leaves to cherish his fond memories: a daughter, Laureen Jordan; four granddaughters, Latisa Ramos (Garcia), Minister Latanya Davenport, Ranata and Georgette Booker; ten great-grandchildren, Antuan, Junius, Akira (Mark), Annesha, Amia, Nasir, Najeeah, Davonya, Arren and Alaya; seven great-great grandchildren, Maryanna, Aziyah, Samiyah, Malik, India, Zyland and Nylah; two brothers-in-law, Lester Foster and Avon Foster; two sisters-in-law, Willie Sue Boatwright and Mary Allen (Joseph); a host of nieces and nephews; two cousins, Barbara Davenport and Oscar Davenport (Gayle); other relatives and friends.
To send flowers to the family or plant a tree in memory of William Davenport, please visit Tribute Store
Friday
23
April

Share Your Memory of
William
Upload Your Memory View All Memories
Be the first to upload a memory!
Share A Memory
Send Flowers
Plant a Tree