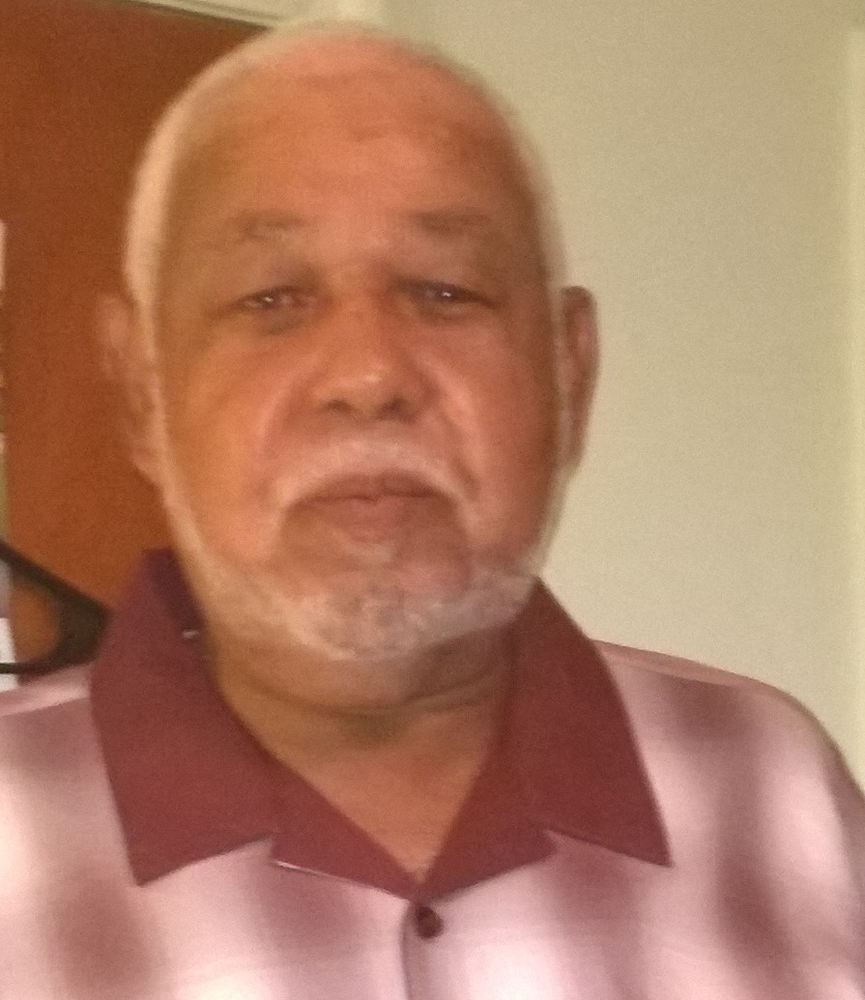 Please share a memory of Richard to include in a keepsake book for family and friends.
View Tribute Book
Peacefully on Wednesday, March 24, 2021, Richard Minor Clarke, Jr., departed this life at his residence surrounded by his family. He was born February 9, 1950 to Richard M. Clarke, Sr., and Mary F. Clarke. Richard received his education through Powhatan County School System. He was employed with Sam Dell Chrysler, Whitten Brothers, and Sheehy Ford which was evident of his love for cars. He later went to work for Powhatan County School System where he retired in 2012. Richard at an early age confessed Christ as his Savior and joined 1st Antioch Baptist Church of Powhatan, Virginia. In the springtime on a Saturday or Sundays you may find Richard at Budds Creek Crossway Park, listening to the cars revving their engines and waiting to see who would finish first, this was a peaceful place for him. And let's talk about those Cowboys!!! Yes, he was a die-hard Dallas Cowboy fan. Richard was joined in holy matrimony to Lula Jackson on October 20, 1990 and they lived happily together until his passing. He was preceded in death by his parents Richard M. Clarke, Sr. and Mary F. Clarke, sister Maxcine V. Shelton, brother Rolling Clarke and stepson, Timothy V. Jackson, Sr. Treasured memories of his life will remain with his devoted and loving wife Lula J. Clarke, son David Clarke, Sr. (Sarah), daughter Kerrie Clarke Musah (Richard), stepdaughter Marshae Clarke. Five grandchildren, one Uncle, Arthur Clarke. Sisters-in-law Connie, Naomi (Frank), Mary, Elosie, Deborah (Tom), Gail and one devoted Ruth "Cookie" Jackson. Brothers-in-law Edward, Leon, Robert, and Malcom (Annette). A host of nieces one devoted, Torri Morris (caregiver), nephews and godchildren. Host of great nieces and nephews, cousins, and friends. Devoted friends Charles Morris, Thomas Shelton, Rodney Taylor and the 684 crew. Special thanks to Maxcine Ross and the Hospice of Virginia team Crystal Wise, Cora Eldridge and Paige Meadows. The graveside service for Richard M. Clarke will be live streamed on Hollywood Baptist Church YouTube.
To send flowers to the family or plant a tree in memory of Richard Clarke, Jr., please visit Tribute Store
Friday
2
April