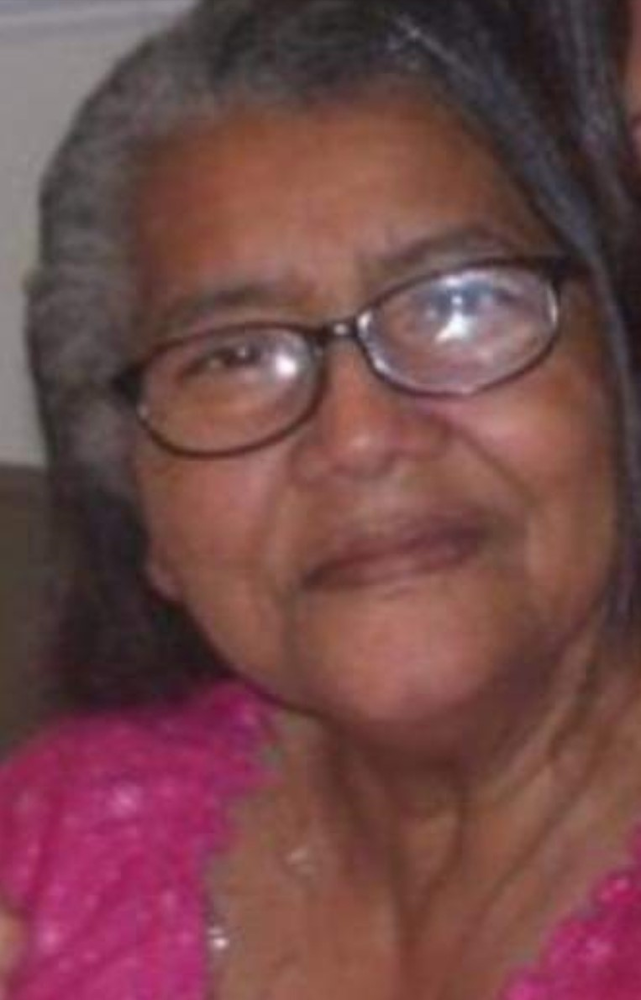 Please share a memory of Evelyn to include in a keepsake book for family and friends.
View Tribute Book
Evelyn Lee Johnson, the daughter of Jessie and Everleaner Garrant was born December 22, 1937 in Goochland, Virginia. She departed this life on Monday, March 1, 2021 at Henrico Doctors Hospital. At an early age she was converted, baptized, and joined the Ebenezer Baptist Church. She was united in Holy Matrimony to the love of her life on July 23, 1954 and from this union eight children were born. Evelyn was employed by Holly Farms and Goochland County School System where she retired with over 30 years of service as head custodial. She enjoyed plants, flowers, and flower arrangements. She was given an opportunity for a season to teach in the auxiliary program centered on arts and crafts. Her warm heart and creative spirit made her popular with the youth and the staff members alike. At her 80th birthday bash, she showed she was one heck of a dancer, spinning around the floor and jigging better than somebody half her age. She will be missed by her Pit Bull, Oreo, her bodyguard, and friend. She was a phenomenal woman, who gave unconditionally to everyone. She instilled in others, "You have a gift. Believe in yourself and use it." She was preceded in death by her parents, Jesse and Everleaner Garrant, her husband, Douglas M. Johnson, Sr., her daughters, Cherry Johnson and Frances Harris, and her sisters, Louise Johnson, Elsie Morris, and Virginia Morris. She leaves to cherish three sons, Douglas Johnson (Jackie), Arthur Johnson (Arlene), and Paul Johnson (Juanita); three daughters, Shirley Goins (Earnest), Rosemary Mayo (James), and Peggy Johnson; one son-in-law, Durlin Harris; seventeen grandchildren; sixteen Great grandchildren; two sisters, Annie Brice, and Helen Sharpe (Thomas), two brothers, Jessie Garrant Jr., and George Garrant and a host of nieces, nephews, cousins, and friends. We Miss You God looked around His garden, And He found an empty Place, He then looked down upon the earth and saw your weary face, He put his arms around you and lifted you to rest God's garden must be beautiful He only takes the best. He knew that you were suffering, He knew you were in pain He knew that you would never get well on this earth again. He saw the road was getting rough and the hills were hard to climb So, He closed your weary eyes, and whispered "Peace be thine." It broke our hearts to lose you, but you didn't go alone, For part of us went with you the day God called you home.
To send flowers to the family or plant a tree in memory of Evelyn Johnson, please visit Tribute Store
Sunday
7
March

Share Your Memory of
Evelyn
Upload Your Memory View All Memories
Be the first to upload a memory!
Share A Memory
Send Flowers
Plant a Tree