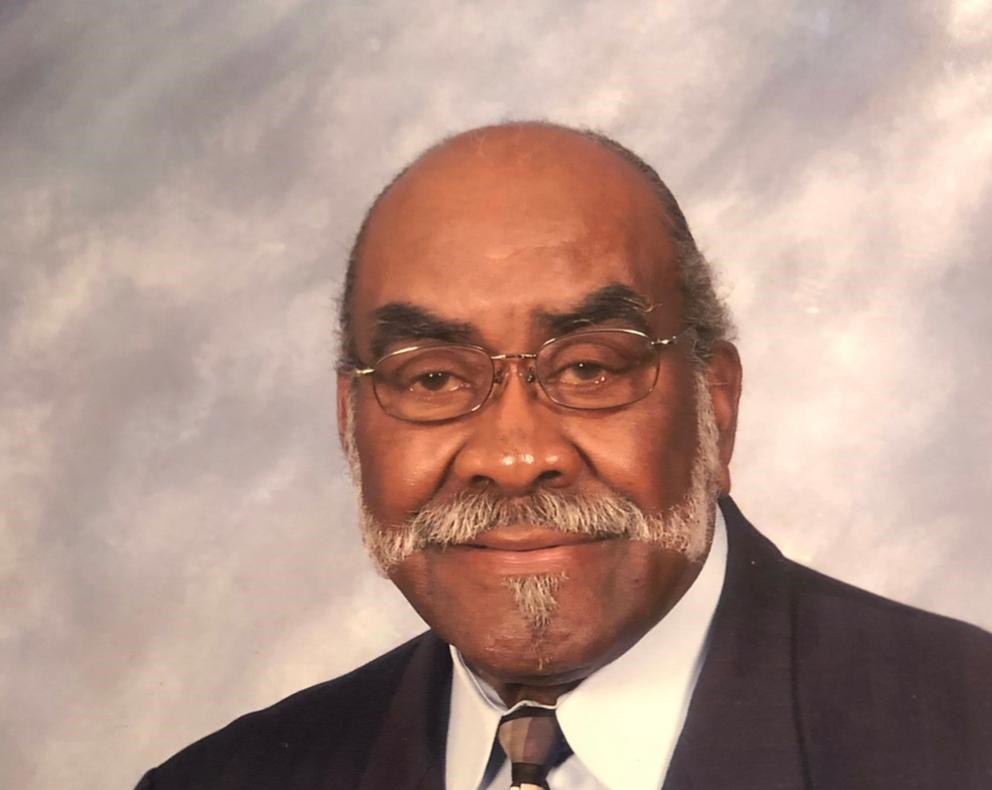 Please share a memory of Weldon to include in a keepsake book for family and friends.
View Tribute Book
Life of Weldon Hobson 9/28/1933 – 02/15/2021 A Time of Peace….. Weldon Roger Hobson (fondly known as "Hop" by many family and friends) passed away on Monday, February 15, 2021 at the age of 87 alongside his loving daughter Lydia at his home in Roselle, NJ. A Time to Be Born….. Weldon was born on September 28, 1933 to Willie David Hobson and Arnetha Bertha Hobson, in Powhatan, Va. As a child, he dreaded farm work but loved working on his cars. "Hop" had a love for cars and motorcycles and he cherished his antique collection. Weldon was baptized as a young adult and became a member of Mt. Pero Baptist Church in Powhatan of which he attended Sunday school and church services. A Time to Love….. Weldon met Thelma Marie Walton who was also from Powhatan, Va. In 1958 they married and from this union their only child, Lydia Arnetha was born. Weldon and Thelma were married for 25 years. Weldon loved his family. He spent the majority of his time with his beloved daughter Lydia. He loved spending quality time with her. Whenever you saw her, he was two steps behind. Lydia took pride and had joy in caring for her father and was his sole caregiver up until the time of his passing. A Time to Prosper….. Weldon graduated from Pocahontas High School in 1952, and shortly thereafter moved to New Jersey where he began his career in the construction business. After a few years of experience, his entrepreneurial spirit began to surface. He started his own business, Hobson Construction Co. with an expertise in Masonry (bricklaying). The mark of his company is evident in many buildings in the Newark/East Orange metropolitan area with clients in both the public and private sector. Some of his major projects included the Paterson Rail Station, the Holland Tunnel, Newark International Airport, the East Orange Police Department and Pathmark to name a few. He operated his company until his health prevented him from managing the day-to-day operations. He was very instrumental in building relationships and provided support to the community at large. A Time to Remember….. Weldon became a member of New Hope Baptist Church in East Orange, NJ where he could be counted on to be in his favorite seat at the 8 a.m. service. One of his favorite spiritual songs he would sing often in his later days is "Lord Lift Me to Higher Ground". Weldon's wit and unexpected humor will surely be missed by his family and friends. A few of his favorite sayings were: "Imma get a lil furrrther", "What You know Kid" and "Let's have one for the road". Weldon was preceded in death by his parents, Willie and Arnetha Hobson; brothers Henry, Willie, and Clyde; sisters Evria and Hattie and special friend, Delores "Dee" Jenkins. Weldon will be sorely missed by his daughter, Lydia, three grandchildren Hasan, Hakeem and Hadiyah; one great-granddaughter, Zuri; one sister, Lillian Lambert (John). He also leaves a host of cousins, nieces, nephews, friends, and family members who loved and admired him. "Hop" we LOVE you. Your memories will forever be in our hearts!
To send flowers to the family or plant a tree in memory of Weldon Hobson, please visit Tribute Store
Thursday
25
February

Share Your Memory of
Weldon
Upload Your Memory View All Memories
Be the first to upload a memory!
Share A Memory
Send Flowers
Plant a Tree