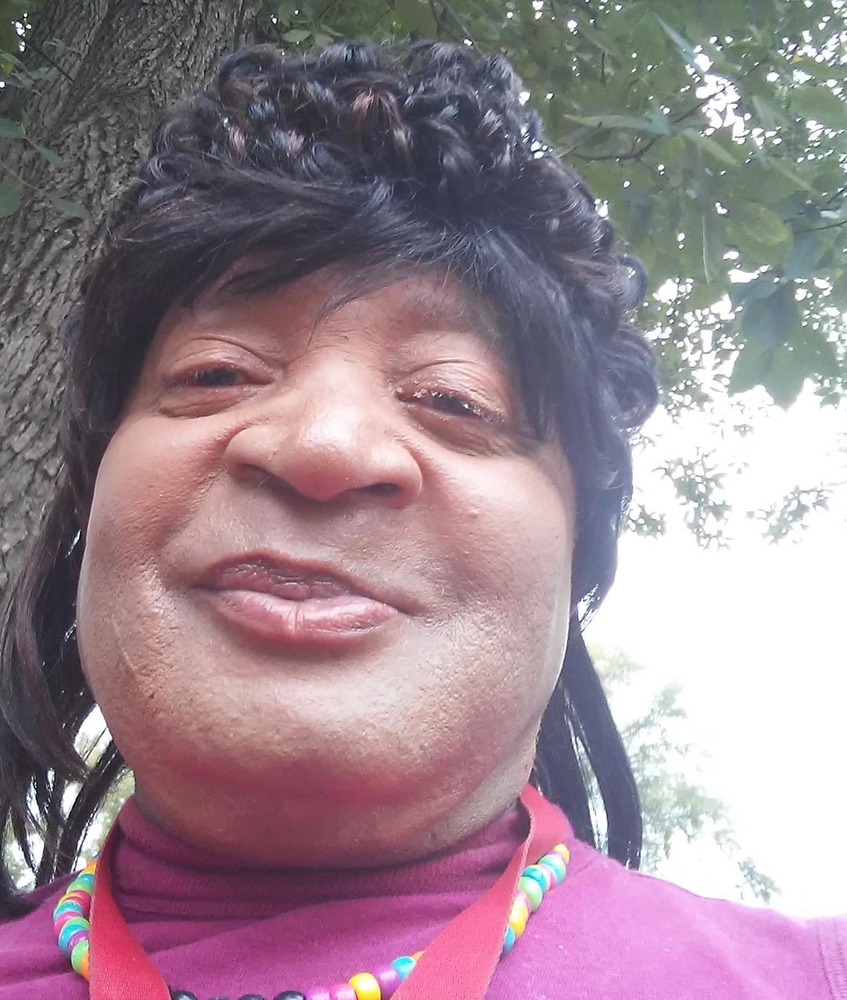 Please share a memory of James to include in a keepsake book for family and friends.
View Tribute Book
James William Trent "Nookie" was born in Cumberland, Virginia on December 14, 1956 to George and Jennie Johnson Trent. He attended school at Luther P. Jackson in Cumberland, VA. At an early age he became a member of Rocky Mount Baptist church where he remained a member. Nookie had a contagious smile no matter when you saw him and was loved by many. His personality and demeanor made it hard not to get attached. He was always willing to help others and never expected anything in return. He worked many jobs including, Craddock Terry in Farmville, VA and his last job as a laborer at Bishops Farm in Cumberland VA, where he was employed for over 20 years. Nookie was faithful to all, especially his niece, Tamonica Scott (Travis) and great-nephew, O'Ryan Fowlkes. He thought of them as his own children and they returned the love to him as well. He also loved his animals, especially his dog, "Tiny". Nookie will truly be missed by all that knew him. On Saturday February 13, 2021 at Lynchburg General Hospital, Nookie gained his wings and became an eternal Angel. He was preceded in death by his parents and younger brother, Roy Trent. He is survived by: two sisters, Kathleen Hubbard of Cumberland, VA and Mary Veney of Richmond, VA; two brothers, Leslie Trent (Shelly) and George Trent of Cumberland; two aunts, one devoted, Elmore Armstead of Cumberland, VA and Ruby Moore of North Carolina; a host of nieces, nephews, cousins and friends; devoted friends, Carrie Carter, Caroline Johnson, Dot West Nelson, Gail Jones, Michael Carter and John and Mary Butler, just to name a few. You Meant So Much You meant so much to all of us You were special and that's no lie You brighten up the darkest day and the cloudiest sky Your smile alone warmed hearts Your laugh was like music to hear I would give absolutely anything To have you well and standing near not a second passes When you're not on our minds Your love we will never forget The hurt will ease in time Many tears I have shed and cried They have all poured out like rain I know that you are happy now And no longer in any pain. By Cassie Mitchell
To plant a beautiful memorial tree in memory of James Trent, please visit our Tree Store

Look inside to read what others have shared
Family and friends are coming together online to create a special keepsake. Every memory left on the online obituary will be automatically included in this book.
View Tribute Book
Services for James Trent
There are no events scheduled. You can still show your support by planting a tree in memory of James Trent.
Plant a tree in memory of James

Share Your Memory of
James
Upload Your Memory View All Memories
Be the first to upload a memory!
Share A Memory
Plant a Tree