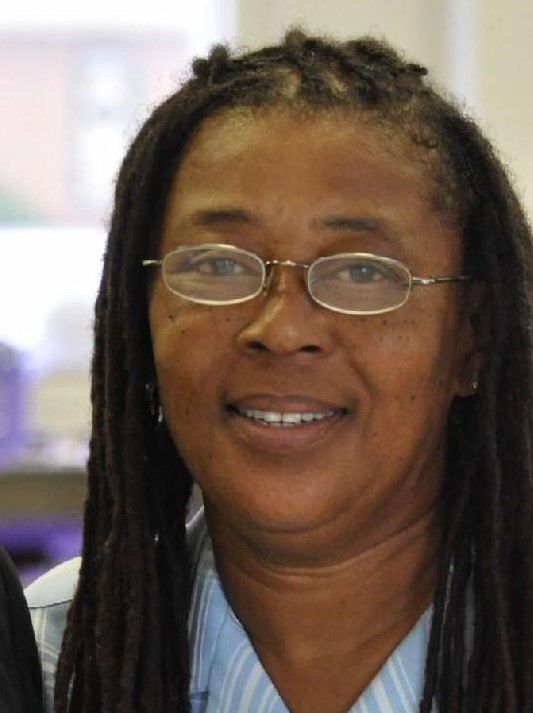 Please share a memory of Carol to include in a keepsake book for family and friends.
View Tribute Book
Carol M. Rose, 65, of Buckingham County, Virginia was born to Josephine Henderson Rose and Tommie Lee Woodson on February 21, 1955 in Buckingham County. She was baptized and joined the Petersville Baptist Church (PBC) at an early age. She attended PBC and other area churches as her health permitted. Surrounded by her cousin, Jessie. Carol was called home by her Lord and Savior, Jesus Christ, while hospitalized at Johnston-Willis Hospital on Thursday, January 14, 2021. Carol was a native of Cumberland County, Virginia. She attended Washington Carver Elementary School in Buckingham County. Later, because of changes in the Virginia school system, she started attending the public schools in Cumberland County. In 1974, Carol graduated from the Cumberland County High School. In 1976, she enlisted in the United States Army and was honorably discharged in 1977. She lived in the State of New York until she moved to the State of California in the early 80's. During her residency there, she attended church services in Oakland and San Francisco until she returned to Virginia in 2015 to care for her mother. Carol had a love for carpentry. She was employed as a carpenter in Oakland, California. Carol was a member of the Northern California Carpenters Regional Council and served as an alternate delegate, representing Local Union No. 217, until June 2009. Carol was the life of the party. She was a happy-go-lucky person and she always had a smile. Carol was a good-hearted person and a hard worker. She would do anything to help you if she could. She loved her family. One of her favorite sayings was "Hey Cuz" – that was the love she had for people. Carol is survived by her loving son, Russell Gray, Jr., of New York, her brother Warren Rose (Frances) of Powhatan, Virginia; 8 nieces, 5 nephews, and a host of other relatives and friends. Special recognition is given to her best friends, Carol L. Allen and Russell Gray, Sr. Her cousins, Ethel Woodson, Nanette Brown, Shirley Moseley, James Rose, and Rev. Dr. Jessie Woodson-Johnson, and to Dr. Gisa-Beate Schunn and the entire staff of the Virginia Cancer Institute at Johnston Willis Hospital. We Will Meet Again, Death is nothing at all. It does not count. I have only slipped away into the next room. Nothing happened. Everything remains exactly as it was. I am, you are, and the old life we lived so fondly together is untouched, unchanged. Whatever we were to each other, we still are. Call me by the old familiar name. Speak of me in the easy way, which you always have. Put no difference into your tone; wear no face, solemnity, or sorrow. Laugh as we always laughed at the little jokes that we enjoyed together. Hey – smile! Think of me; pray for me. Let my name be the household word that it always was. Let it be spoken without an effort, without the ghost of a shadow upon it. Life means all that it always was. It is the same as it ever was. It is absolute and unbroken continually. What is death, but a negligible accident? Why should I be out of mind because I am out of sight? I am but waiting for you…somewhere very near, just around the corner. All is well. Nothing is hurting; nothing is lost. One brief moment and we all will be as it were before. How we shall laugh at the trouble of parting when we will meet again! I Love You All! But God loves me as well and that's where I am going to see my Heavenly Father. A note left by Carol
To send flowers to the family or plant a tree in memory of Carol Rose, please visit Tribute Store
Thursday
21
January

Share Your Memory of
Carol
Upload Your Memory View All Memories
Be the first to upload a memory!
Share A Memory
Send Flowers
Plant a Tree