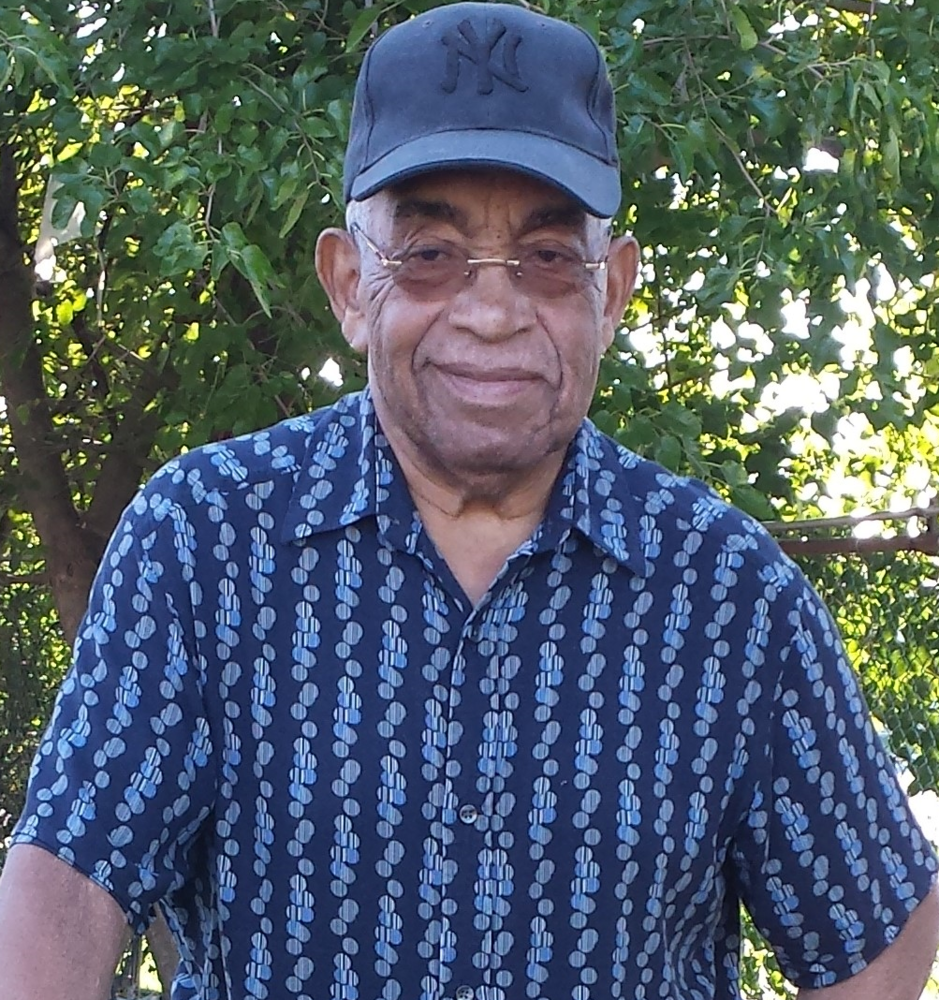 Please share a memory of Elizah to include in a keepsake book for family and friends.
View Tribute Book
Elizah Norman Wade was born in Columbia, Virginia on November 4th,1939 to his parents William and Estelle Wade. He was the seventh of nine children in this union. At an early age, Elizah accepted Christ and became a member of Pleasant View Baptist Church. He attended Luther P. Jackson High School and graduated in June of 1959. Following graduation, he moved to Brooklyn, New York for better opportunities. There he met Elsie Mae Mitchell, and in April 1965 they were wed. From this union their daughter Darlene was born. He took on various forms of employment, and eventually became a sanitation worker with the New York City Transit Authority in 1970. Elizah proved to be punctual, reliable and always went the extra mile. He even received an exemplary recognition for assisting an injured passenger. He continued to work until his retirement in June of 1995 after serving 25 years. He was always jovial and told funny stories about subway passengers and various people he met. Never a stranger, he was a friend to many and was well respected within his community. Everyone knew and loved Mr. Wade. In his time off, he enjoyed vacations to Virginia to bond with family, hunt, and cut wood. He also enjoyed his favorite foods: sweet potato and lemon meringue pies, chicken, and steak. He loved music, especially the 1950s rock & roll and doo-wop. He also loved John Legend. Elizah's favorite sport was baseball, and his favorite team was the New York Yankees. However, he would often turn a game off if they were losing. He shared his love of the game with his brother-in-law Ellis, his daughter, and his grandson Charles who plays as a first baseman and pitcher. Elizah and Elsie moved to Georgia to be close to their family and remained until his death on December 20, 2020. He was preceded in death by his parents William and Estelle, brothers William and Charles, and sisters Alberta Cox and Alma Lee. Cherishing his memory are his devoted wife of 55 years: Elsie Mae Wade, daughter Darlene Stallworth, son-in-law Charles G. Stallworth. Grandchildren: Julian A. Varo (Katherlene) and Charles A. Stallworth and great-grandson Zaire Elijah Varo; beloved sisters: Martha Jones, Lillie Mae Wade, Flossie Jackson and Katherine Branch (Ellis); brother-in-law David Rollins, sister-in-law Selestine Mitchell Whitaker; devoted nieces Shelia Cox and Patricia Jones; devoted nephews Marcus Rollins and Hiram Rollins; and a host of nieces, nephews, cousins and friends.
To send flowers to the family or plant a tree in memory of Elizah Wade, please visit Tribute Store
Wednesday
30
December

Share Your Memory of
Elizah
Upload Your Memory View All Memories
Be the first to upload a memory!
Share A Memory
Send Flowers
Plant a Tree