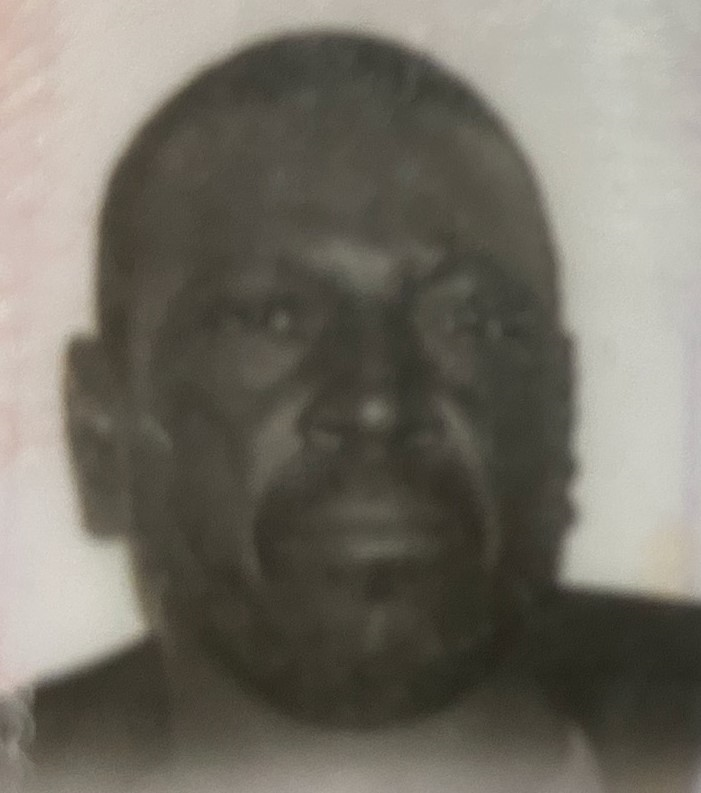 Please share a memory of Dwayne to include in a keepsake book for family and friends.
View Tribute Book
Dwayne Booker was born on May 8, 1970 in Richmond, Virginia to Wilson Floyd Booker and Ada Lee Brooks Booker of Cumberland County, Virginia. He was baptized at an early age and joined Center Union Baptist Church. He attended the public Schools in Cumberland, County, Virginia but after entering Highschool he said that it was not for me, so he went out into the working world and landed a job with Johnny Holman Masonry INC. as a brick layer for 33 years until he departed this life on December 12, 2020 at MCV Medical Center Richmond, Virginia. Dwayne loved people and spending time with his family and friends. He enjoyed laying bricks, landscaping, working on car radios and cutting grass. He was no stranger to anyone he met. He had the biggest smile and would do anything to help anybody. He will truly be missed especially by his mother and his great nieces. He was married to Ashley Wilkerson on April 20, 2002. Dwayne is preceded in death by his: grandparents, father, one sister, Cynthia Booker; one brother, Michael Booker. He leaves to cherish his memories: mother, Ada Lee Booker; three brothers, Wilson Booker (Gloria); Royal Booker, Sr. (Susie), Paul Booker (Renee); three nieces; Wilnesha Holman (Jason), Royeshia Thornton (Luis), and Ranesha Walton (Mikhail); six nephews; Ronald Carter, James Royal, Jr., LaQuan Thornton, Marquay Thornton (Tiffany), Royal Booker, Jr.; and Daveon Thornton; five great nieces; seven great nephews; four aunts, Everlene Witcher (Eugene), Annie Minter (Clyde); Nancy Lewis (Herman), and Martha Jane Booker; uncles, Alex Brooks (Pat), Sam Brooks, Earl Brooks, Tom Brooks (Virgie), Robert Carter (Susie), David Carter; a numerous of cousins and friends, A special thank you to Johnny Holman for being such a great boss but overall a great friend to Dwayne, and to all his work buddies thank you. MOM Mom! I write you this letter, From Heaven up above Send on wings of angels, to you on Earth I love. Mom! I want you to know I am happy, Contented, and free from pain Waiting for the day to come, when we will meet again Mom! I want you to be happy, Remember the times we had. Mom! How can I be happy in Heaven, knowing you are sad?
To plant a beautiful memorial tree in memory of Dwayne Booker, please visit our Tree Store

Look inside to read what others have shared
Family and friends are coming together online to create a special keepsake. Every memory left on the online obituary will be automatically included in this book.
View Tribute Book
Services for Dwayne Booker
There are no events scheduled. You can still show your support by planting a tree in memory of Dwayne Booker.
Plant a tree in memory of Dwayne

Share Your Memory of
Dwayne
Upload Your Memory View All Memories
Be the first to upload a memory!
Share A Memory
Plant a Tree