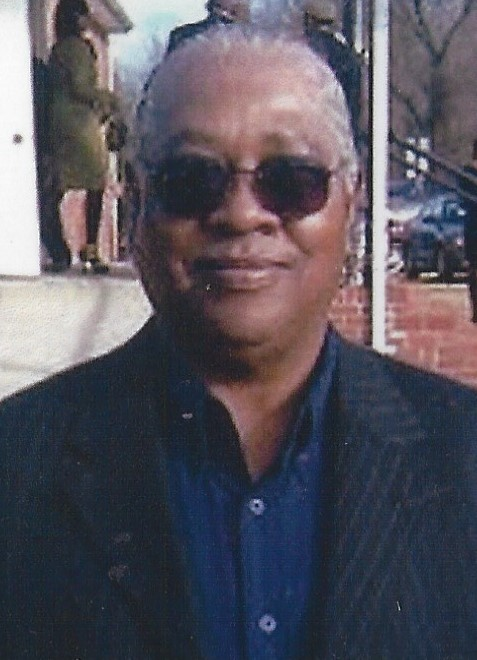 Please share a memory of Ernest to include in a keepsake book for family and friends.
View Tribute Book
Ernest Francell "Tiney" Jackson, a son of Ernest Lee Jackson and Myrtle Hatcher, was born on February 8, 1948 in Cumberland County, Virginia. At an early age he was converted, baptized, and joined Mt. Olive Baptist Church in Cumberland County, Virginia. He attended the Cumberland County school system before joining the United States Army where he fought in the Vietnam War and received two purple hearts for his services. Tiney was discharged from the Army in 1971 and continued to work for the U.S. Government at the Defense Distribution Depot in Richmond, VA until he retired in the early 2000's. After returning from the war he was blessed with a daughter, Regina Bolden. On September 2, 1977 he was joined in wedlock to Helen Brown Jackson. From this union a daughter, Shimeka, was born and they were later blessed with three other daughters. Tiney was a kind and generous man who loved to joke around and tell stories about the old times. In his later years he was quick to jokingly remind you that he was a retired disabled veteran. Tiney valued family above all and was loyal and giving to his family until he passed peacefully in his home in Powhatan, VA on Friday September 25, 2020. He was preceded in death by his parents and loving wife. He leaves to cherish fond memories: five daughters, Shimeka Jackson, Chalita Davis (Michael Davis), Indee Mitchell, Samantha Mitchell and Regina Bolden; seven grandchildren, Jade, Lyla, Kenyata, Talajah, Trequan, A'myia and Mariah; one great-grandchild; seven siblings, Beulah, Mattie, Helena, James (Evelyn), Ervin (Cindy), MacArthur and Mary (Robert); four sisters-in-law, Priscilla (Roland) Brenda, Rhonda (Charles) and Charlotte (James); three brothers-in-law, Michael, Randall (Helen) and Doff; and numerous nieces, nephews, cousins, and friends, two devoted: Larry Hill and William Lewis.
To send flowers to the family or plant a tree in memory of Ernest Jackson, please visit Tribute Store
Wednesday
30
September

Share Your Memory of
Ernest
Upload Your Memory View All Memories
Be the first to upload a memory!
Share A Memory
Send Flowers
Plant a Tree