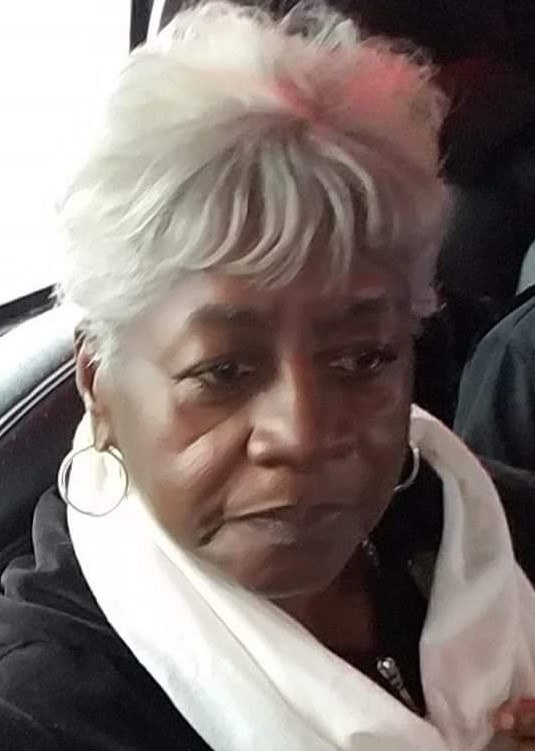 Please share a memory of Priscilla to include in a keepsake book for family and friends.
View Tribute Book
On Thursday, September 17, 2020 God sent his angels to bring his daughter, Priscilla McEachin Hatcher home. Priscilla was born May 4, 1943 to Samuel and Claudia McEachin. At an early age Priscilla accepted Christ and joined the Union Baptist Church in New York, where she served as an usher. Priscilla was reared in New York, where she attended James Adam High School. After graduating she began her career with the United Auto Workers Union as a bookkeeper, where she remained until she retired. In 1989 Priscilla married the love of her life, Archer Hatcher. After her marriage to Archer she moved to Virginia. She later joined Mt. Olive Baptist Church and became a Willing Worker and an usher. She loved being an usher. She served as president of the Usher's ministry until her health no longer allowed her to do so. She also served as an active member of the Cumberland County Fair Association. "Pat," as she was affectionately known, made an impression on all that she met with her humorous disposition. She was a generous woman, always willing to help others. She loved cooking and sharing her food with others. The kids could always count on Ms. Pat to have a piece of candy in her purse to share with them, as well as for herself. She loved her son, Donnell, who was faithful and committed to his mother. She could always count on him. Pat was preceded in death by her parents and her husband, Archer Hatcher. Pat will be missed dearly, leaving to cherish her life: a devoted son, Donnell McEachin, NY; one granddaughter, Syrnae A. L. McEachin, NY; one grandson, Donnell McEachin, NY; one uncle, Edward Brown (Geraldine), VA; a host of cousins; one devoted cousin, Cassandra Johnson, who was always there for Pat whenever needed; a devoted friend, Gracie Childress and several devoted neighbors. She also leaves a multitude of special people whom she fondly adopted as her children. A special thanks to all her caregivers and to her transportation drivers. She loved them all and was loved in return.
To send flowers to the family or plant a tree in memory of Priscilla Hatcher, please visit Tribute Store
Friday
2
October

Share Your Memory of
Priscilla
Upload Your Memory View All Memories
Be the first to upload a memory!
Share A Memory
Send Flowers
Plant a Tree